Lan Kwai Fong, a small maze of streets in Hong Kong, Central consisting of more than ninety bars and restaurants home to hundreds upon thousands of glamorous sexy things. Hong Kong locals and Western foreigners bound by the shared desire of all things Party! It is Hong Kong’s most prolific nightlife zone and the source of many a juicy story to the annoyance of a rather conservative local Government. In 1981 Alan Zeaman, known as the father of Lan Kwai Fong, believed that Hong Kong lacked a place for people to meet  and catch an after work drink with friends or a late night boogie. Therefore, he started a restaurant of Western style which over the years blossomed into the sprawling district of today becoming a world famous entertainment destination for expatriates and tourists in the process. A night out in Lan Kwai Fong has become a social event of significance among local residents and visitors alike and is widely considered to be a destination to be admired being situated in the Central district, one of the most expensive in Hong Kong. The rental costs of the bars are astronomically high as are the drink prices, and the knock on pricing of a VIP table for the night could cost upwards of several thousand dollars split several ways.

Likewise, the sexual culture in Hong Kong is conservative by nature. Same-sex marriages are frowned upon and not yet legal, viewing of online erotic material may be monitored and no official red-light district presently exists although the LGBT community in Hong Kong has gradually been gaining in momentum. Les Peches, a thriving monthly party celebration for LGBT couples and singles has become a much talked about and much awaited event on the Lan Kwai Fong calendar. Started in 2005 by Abby Lee and Betty Grisoni, a gay couple who met at a straight bar in Singapore in 2001, the vision and communication they say has always been to demonstrate that color, yellow, black or white, doesn’t matter, that there are no boundaries or limits, that everything is mixed. In 2001 in Singapore there was no gay or lesbian categorised places, it was more a case of don’t ask don’t tell they say. They created Les Peches with no clear idea of what it would become and it started out as a series of gatherings with no money making strategy or intent. To build a community was the larger goal. What is apparent is that the Gay community in Hong Kong are continually fighting for rights that they don’t have yet. Equal rights and acceptance in society are much sought after because unlike the more liberal countries, in Hong Kong it is still a massive issue for LGBT individuals to come out at home to their families. Les Peches provides a home away from home, a place where people can be themselves. Rain or shine, Les Peches is a real pillar for the community. 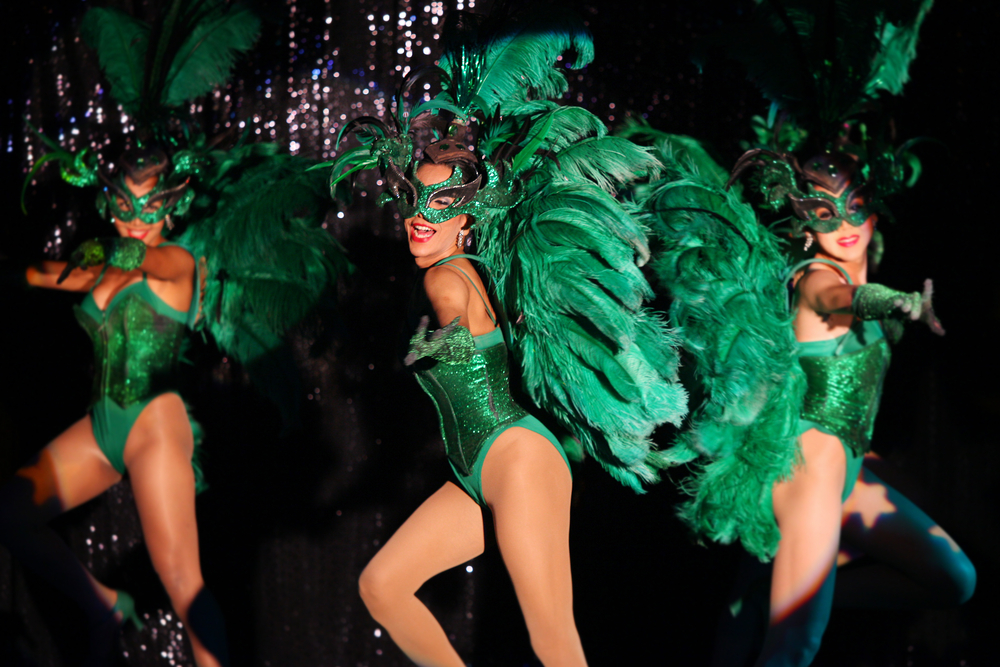 Lan Kwai Fong, is unsurprisingly also home to dozens of trendy cafes, mainstream cocktail bars and late night discos. The statistics suggest that a large portion of party goers are motivated by the desire to find a sex partner or to facilitate a one night stand experience which is becoming considered as a normal occurrence in the land of expensive bottle table service and flashing neon. Indicative of Hong Kong youth today, a free and easy attitude on sex and love is emerging whereby it is not unusual to have sex in places other than the home or hotel room, the nightclub toilet, couch or other public places becoming popular substitutes.

Where can a lesbian go to party and meet other girls? That was the big question for the founders of Les Peches when they first arrived to Hong Kong from Singapore in 2011. Interestingly it was observed that around 10-15 years ago in greater Hong Kong there was very little interaction between gay men and lesbian women consequently the few gay clubs in existence didn’t provide such welcoming entertainment for a lesbian couple looking for a fun night out on the town. In the earliest days of Les Peches crowds of 20 or so women were not unusual, now in 2016 they have a database of over 5000 women and draw large crowds to the weekly and monthly events. Les Peches network also has an active ‘Les Peches’ Fbook page or Twitter www.twitter.com/lespeches

Hong Kong’s largest organization for lesbians, bi/queer/trans women and their friends is strongly committed to creating an arena of comfort and acceptance for their many loyal followers. In a community where local Chinese parents have extremely strict, traditional values also reflected by the education system and rigorously career minded population, there are tremendous pressures to conform and a million and one reasons not to come out as a closet gay for fear of disappointment or some negative form of retribution. Abby Lee and Betty Grisoni have made a point to go on the record and state they are entirely comfortable with each other’s sexuality and wish for others and most importantly the friends and families of others to feel the same way, to share the love. “Seeing women of all ages and races comfortable with themselves, Filipinas, Chinese, Thai, foreigners of all ages together in one place, this is what we are proud of. We really want to do community building and there are so many different groups that don’t interact with each other. We are in the business of helping them to interact more openly and more freely!”

How to Dirty Talk

In search of a Seoul mate